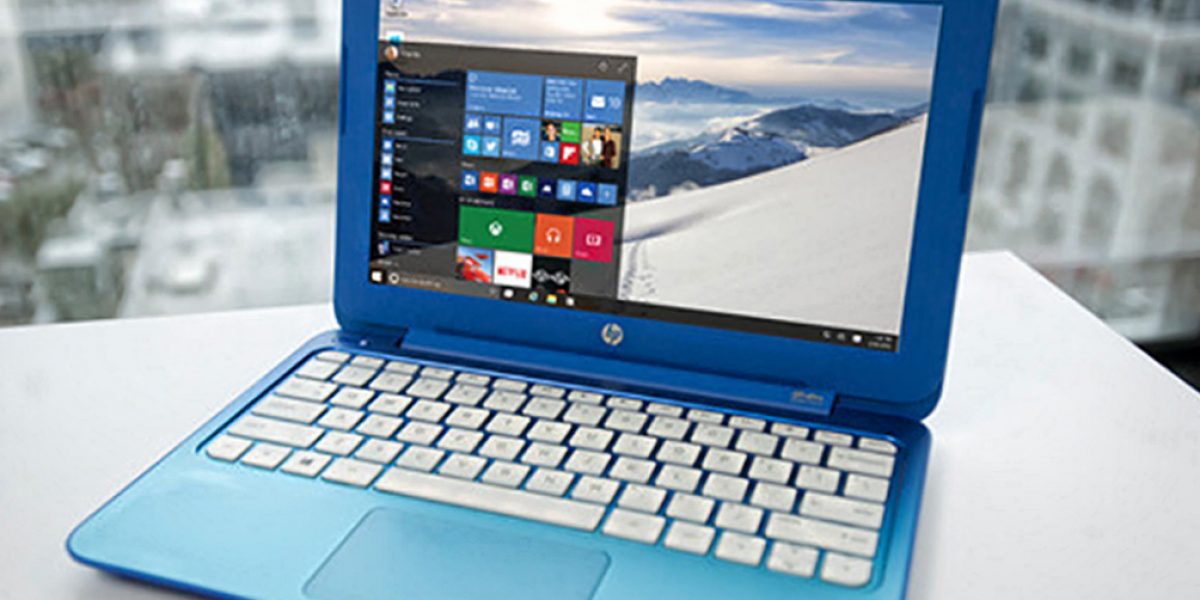 Windows 10 has now been released to the market for nearly a year and, by Microsoft’s accounting, it is a massive success. As of early 2016, Microsoft has said that around 280 million computers are now running their latest operating system. Of course, Microsoft contributed greatly to the success by literally giving away the software to most users of Windows 7 and Windows 8, but it’s still a remarkable number.

Windows 10 is especially unique in one manner—Microsoft has claimed it’s essentially the last Operating System they are going to release for consumers. They intend to continually update and improve Windows 10 such that, 10 or more years from now, the Operating System they will still sell will be Windows 10. This stability brings unique benefits both for software development companies such as Realtrac, but also you in your shop.

For a software development company such as Realtrac, we now have a single platform we need to target and test our software against. Of course, we’ll continue to support our users of Windows 7 and Windows 8 for the foreseeable future, but having fewer targets to test against is a wonderful, useful benefit for small- to medium-sized software development houses. Metaphorically, for our client software, Realtrac has to aim at a series of many little individual targets, each with their own little quirks and issues. For example, when Realtrac wants to show the user a calendar, we ask Windows “please make a calendar at this position on the users screen.” What the calendar looks like and how it acts to the user are drastically different in Windows XP compared to Windows 7, and again vastly different between Windows 7 and Windows 10. This means that in the course of our development we need a whole mess of computers running various versions of Windows so for each change we make, we can see the results as our many end users will see them. Some day, we will have one very large target—Windows 10—that we can test exclusively against and feel confident all of our users will have the same stupendous experience. Eliminating this variability means we need less time developing and testing, and we can spend more time writing awesome new features that will be more consistent and user friendly than ever.

In the end, this makes Windows 10 a compelling opportunity for you and your shop. While it’s always a pain to perform such a major update on your systems, if Microsoft is true to their pledge, this could literally be the last time you make such a drastic change in your shop. Additionally, as software developers such as Realtrac continue to update their software to support the rich new features in Windows 10, you should begin to see more consistency and ease of use among the many applications you need to run your business.

This may actually be an instance where it pays to be an early adopter. If all goes well, you’ll get the pleasure of never having to worry about a major Windows upgrade ever again, letting you get back to your business once and for all! 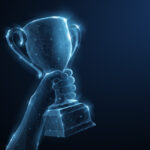 Why Does Realtrac Beat the Competition? 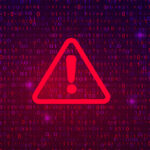 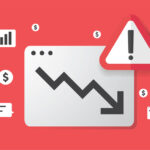 Is the Lack of a Shop Management System Costing You Revenue? 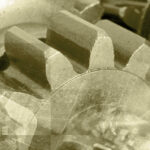 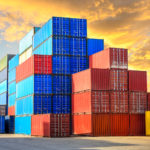 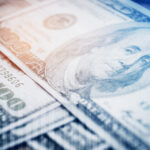 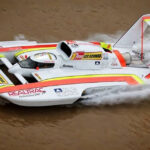 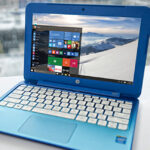 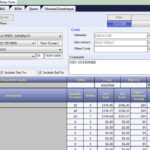